Congratulations to our dear friend and first president of @ISSDrugPolicy for yet another well deserved honor!
Rosalie Liccardo Pacula (ISSDP President) 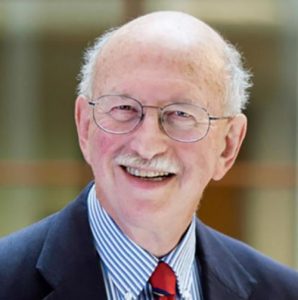 The Department of Criminology and Criminal Justice is very pleased to announce that our own Peter Reuter has just been named a Distinguished University Professor by the University of Maryland for his influential work on alternative drug policies in the United States and Western Europe. This is the highest honor bestowed on a tenured faculty member in recognition not just of excellence, but of impact and significant contributions to the nominee’s profession. Peter’s appointment follows closely on the appointment of Sally Simpson last year. CCJS has had an incredible track record in receiving DUP awards: Peter is the Department’s fifth faculty member to receive this award.