The International Society for the Study of Drug Policy (ISSDP) is a society of scholars committed to advancing drug policy research.

CALL for NOMINATIONS for two ISSDP BOARD members 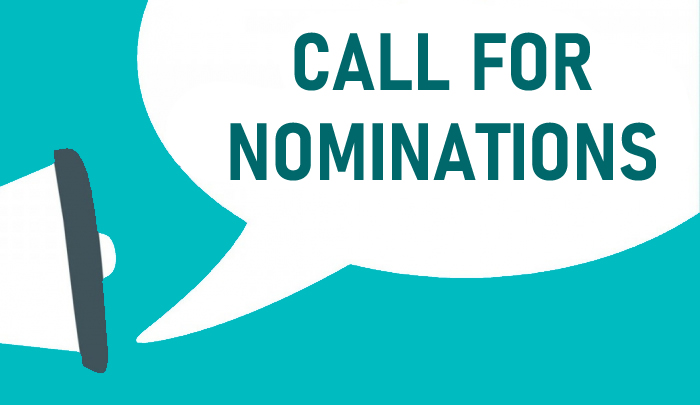 Nominations are invited to fill two vacancies on the Board of ISSDP. Deadline for nominations July 17, 2020.

The Board of ISSDP consists of the President (Rosalie Liccardo Pacula, USA and the Vice-President (Caitlin Hughes, Australia) and seven other members (Rebecca Askew (ISSDP Secretary/Treasurer) UK; Rosario Queirolo, Uruguay; Alejandro Madrazo, Mexico; Kari Lancaster, Australia; Kawal Deep Kour, India; Alex Stevens, UK; Nicola Singleton, Portugal). Founding President Peter Reuter, USA is an ex-officio Board attendant. This election is to fill the spots currently being held by Nicola Singleton (who is stepping down) and Rebecca Askew (who is eligible to stay on the board for another 4 years, but is looking to replace herself as Secretary/Treasurer).

The formal role of the Board is to manage the property and business of the Society and to ensure it is achieving its stated goals: this involves in practice such matters as discussions on conferences, meetings, mentoring, relations with other associations and journals, including the development of special issues, and the principles/policies of ISSDP. It is a rule of the constitution of ISSDP that Board members must be drawn from at least four different countries. We wish particularly to encourage nominations from European and Asian countries. Each member of the Board is considered to represent the country of his or her primary institutional affiliation, regardless of country of birth or citizenship. The Board is elected from and by the membership. They are the Charity Trustees of the Society.

Nominations are invited to fill two positions on the Board, one of which would be willing to be elected Secretary/Treasurer by Board and as such much be from the UK (because that is where the ISSDP bank account is). Board members serve for a term of four years. It is envisaged that new terms will start in September 2020 (formally commencing at the ISSDP annual general assembly meeting in early September 2020). Dr. Askew has agreed to stay on to train the incoming Secretary/Treasurer for an additional year.

Nominations should be made by a proposer and seconder who should both be members of ISSDP. The proposer and seconder should ensure that the person nominated is willing to serve. Alternatively, you can nominate yourself. Nominations should include a short biography of the nominee, a note on the skills they would bring to the role of Board Member and why they wish to stand.

Please feel free to get in touch if you have any questions.

Due to the postponement of the annual conference and our requirement to hold a general meeting of our members every 18 months, we will be holding our next AGM via video (zoom) meeting. In order to facilitate participation from everyone given the different time zones, the AGM meeting will take place twice, and members will be asked to choose to participate at one of the following dates/times:

The same content will be discussed in both meetings, as our goal is to share the latest information with a broad reach of our membership, including:

Members will be asked to register for a specific meeting in a separate email. Any items requiring voting of the membership will be announced during the meeting and then voted on via our new membership system. More details to come, but please hold a date!

The 14th ISSDP conference will be held in Aguascalientes, Mexico, June 2-4 2021.

The conference was initially planned for May 2020, but due to the public health risks from the coronavirus (COVID-19) pandemic and the travel restrictions placed on many members and other conference attendees, and the risks of a second wave in late 2020, the conference has now been rescheduled for 2021.

Regular (voting) membership of the ISSDP is open to all scholars, analysts or researchers in the field of drug policy research. Other interested persons may become affiliate (non-voting) members of the Society.

The bibliography contains links to grey literature about illicit drugs policy. Grey literature is that which has not been commercially published, and which consequently may not be available through the conventional channels of distribution.

For further information about the ISSDP, including membership queries, please contact Rebecca Askew at enquiries@issdp.org.