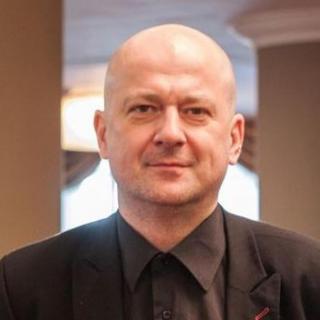 It is with great sadness that ISSDP reports the passing of our friend and colleague, Tomáš Zábranský MD, PhD. Tomáš was part of ISSDP during its origins, contributing both as a highly-regarded epidemiologist who studied blood-borne diseases and mortality among those who used drugs as well as someone who understood the importance of rigorous research reaching policy makers and the need for objective evaluation of government programs and spending. He was an early ISSDP Board member, serving the organization until 2014, sharing his knowledge and experience of how to build bridges between policy research and policy in practice. In 2014, he became the Advisor on Drug Policy to the Czech Prime Minister and later served as the Envoy of the Czech Minister of Health for the Implementation of Medical Cannabis into the Czech Medical System and for Illegal Drug Issues, thereby playing a key role in the development of the Czech drug policy. He also headed up the Czech National Monitoring Centre for Drugs and Drug Addiction (the national focal point). Tomáš never quit his academic scholarship, authoring over 100 publications in peer-reviewed journals in addition to several official reports. His smile, quick wit, and razor focused intellect will be sorely missed by all of us.

For more information on his life and contributions, please see the following: